Sid Meier's Civilization® V: Campaign Edition brings all the features and functionality of the single-player campaign to the Mac App Store. Become Ruler of the World by establishing and leading a civilization from the dawn of man into the space age: Wage war, conduct diplomacy, discover new technologies, go head-to-head with some of history’s greatest leaders and build the most powerful empire the world has ever known. Civilization V: Campaign Edition includes the Babylon Civilization Pack, and their ruler Nebuchadnezzar II, as well as the Mongols Civilization and Scenario Pack.
Features:
* Civilization V introduces hexagon tiles allowing for deeper strategy, more realistic gameplay and stunning organic landscapes for players to explore as they expand their empire.
* The brand new engine orchestrates a spectacular visual experience featuring fully animated leaders interacting with players from a screen-filling diplomatic scene and speaking in their native language for the first time.
* Successful diplomacy will depend on players carefully managing relationships with other leaders, trading items and land, plying them with gold, and deciding if they are friend or foe.
* Expanded visuals and immersive audio invite would-be kings to take up the reigns of power and forge a mighty empire. Civilization V Mac offers a limitless variety of vast, realistic and diverse landscapes for players.
* An intuitive interface eases both new players and Civ veterans into the game. Guided by a set of trusted advisors who will explain game functionality and provide counsel for significant decisions.
* The addition of ranged bombardment allows players to fire weapons from behind the front lines, challenging players to develop clever new strategies to guarantee victory on the battlefield.
* As King of Babylon, expand your empire with advanced Babylonian Bowmen to rightfully earn the title of Nebuchadnezzar the Great.
* The Mongols Civilization and Scenario Pack allows players to ride with Genhis Khan and his legendary horsemen.
* Rule the Mongol civilization from its humble beginnings on the steppes of Asia all the way through to its glory as the largest continuous land empire in history.
***SYSTEM REQUIREMENTS***
If you encounter problems playing the game, please visit 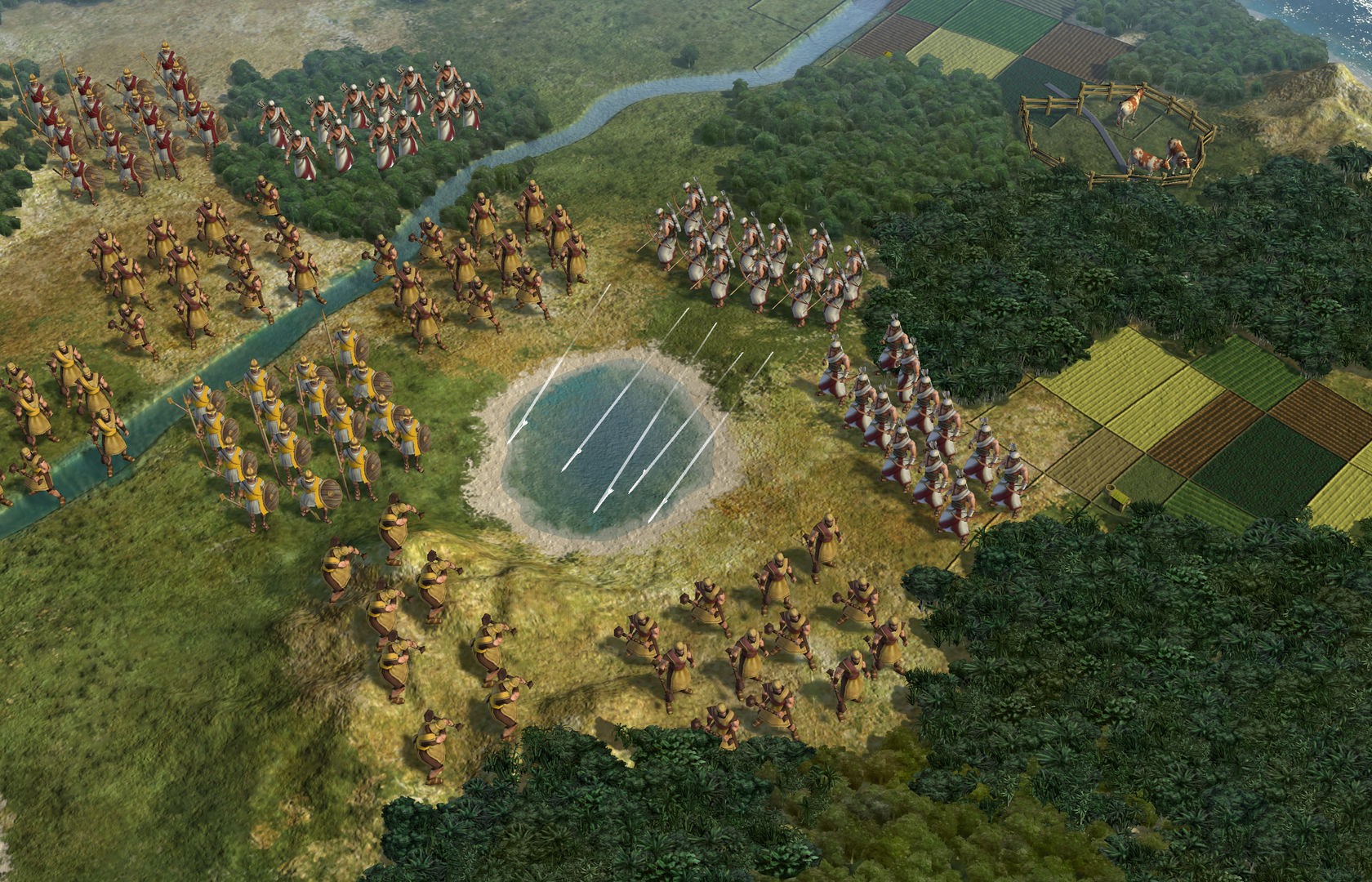 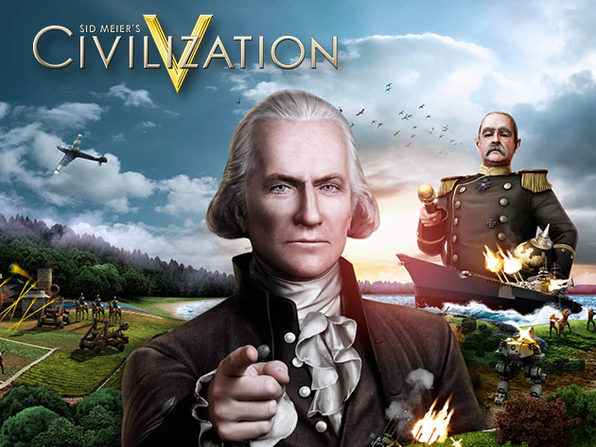 NOTICE: This game is not supported on volumes formatted as Mac OS Extended
(Case Sensitive)

Suitable for people aged TBD and over.