Fort Triumph is a fantastic turn-based tactical game in which irreversible death is possible at any moment. How do you like this pressure?

Lead a group of heroes with different skills through a witty fantasy and parody storyline. Missions with different objectives await you on tiled procedural maps – whether its story mode or skirmish, get ready for an epic adventure.

Your device must meet all minimum requirements to open this game

Your device should meet these requirements for the best experience

If you do not know how to install the game on your mac, CLICK HERE NOW. 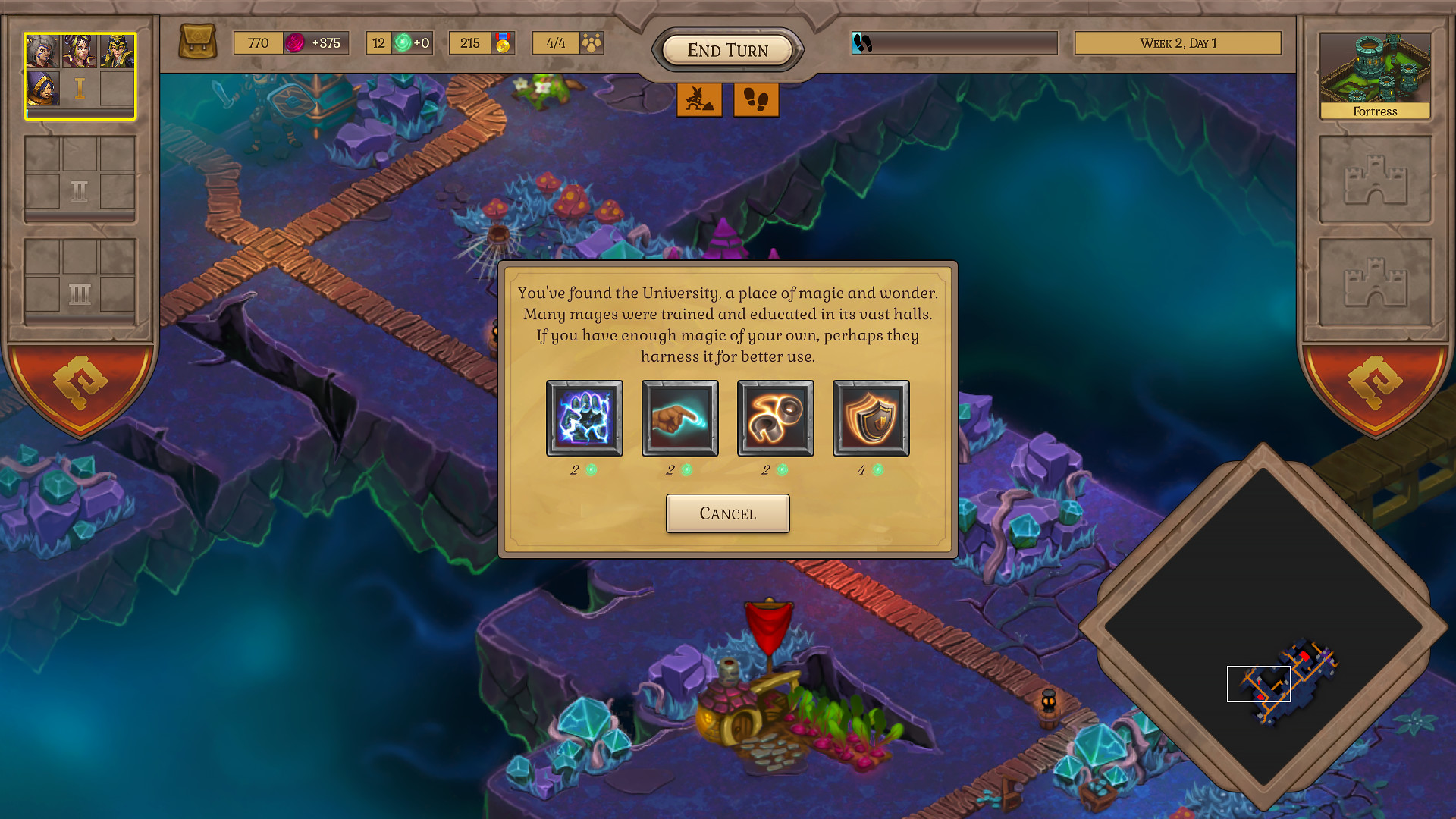 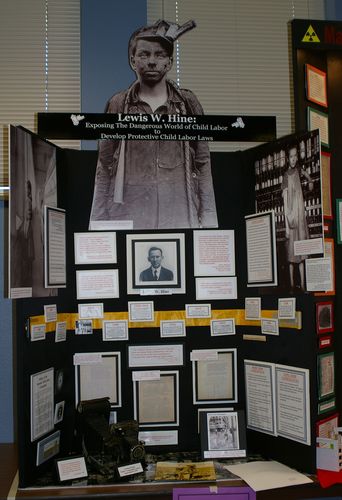 Ever since games started to take over the global market and technologies expanded to 3D development and such, we have all seen a couple of genres that got rehashed with different skins and a different sauce, making tons of variations. It wasn’t often that somebody came up with a new, unique genre, but every now and then you get surprised by creative approaches. Fort Triumph is one of those creative try-outs as it presents a combination of previously developed genres.

There are multiple campaigns in Fort Triumph, and each is about a different faction. There’s the obvious humans, the Undead, the Goblins, and something called the Forest Utopians. Starting a campaign you get an introduction of who’s essentially going to be the main heroes of the faction. Despite being introduced as important and unique characters, their names don’t hold much value as when they die they are replaced by others, just like that. 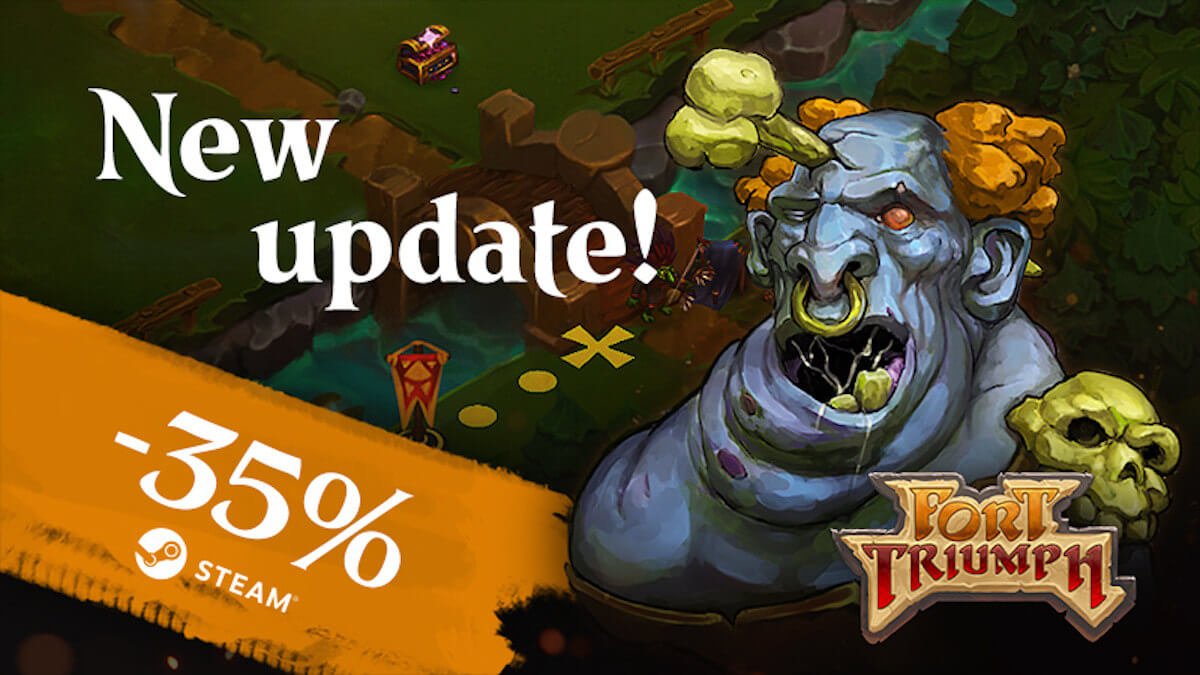 A lot of the story is weaved together by a rather humoristic approach to some classic Dungeons and Dragons type of stories. As an example, the game starts with a possible goblin invasion and a group of adventurers talking about their financial situation, trying to figure out what could be the right job for them. Before you know it, you step into the shoes of somebody who controls all these adventurers on their way to fighting a lot of goblins.

Despite that the graphics are not bad, they do give a general sense of originating from a mobile game. Especially on the map, as the game is divided into a more 2D map and a 3D fighting environment, this is most noticeable. The bright colors and refined, though generic, visuals offer nothing special, but they do appeal to a broad audience. The most original part Fort Triumph has visually, are probably the cutscenes in a painted style that’s most appealing. Other than that, the world doesn’t feel very alive, from attacking animations to movement.

Most of the music is a combination of cinematic tracks and a bombastic battle theme. This works nicely. The sound effects are alright but are nothing special and quickly start to repeat themselves, and there is no voice acting present so it’s up to you to give everybody a voice inside your own mind. Overall, the sound also gives a bit of a mobile game vibe. Fort Triumph is a combination between the tactical strategy as people got to know in Heroes of Might and Magic on a map, with strategic gameplay that reminds you of XCOM while in a battle. Now the good news is that it kind of works, and why wouldn’t it? The original Heroes of Might and Magic gameplay is an RPG-style of gameplay by itself, while basically any type of combat gameplay can be connected to the fights. The thing is though, that the map of Fort Triumph feels less like an actual RPG map and more like a pick-your-battle system that involves loot for winning battles, which is guarded by the ones you have to defeat. Heroes of Might and Magic had a much more complicated economic system and a large variety of creatures and upgrades, while Fort Triumph rehashes the same four heroes of each faction to create up to three parties and simply allows you to generally make your team stronger and you city richer, a.k.a. making it easier to win over time.

You take turns running on a map to discover new areas, where you see loot and fight enemies of your choice. At the same time, you manage a city with upgrades that bring you more daily income or upgrades for your heroes. Heroes also get more skills as they gain experience, allowing for a broader variety of tactical approaches. In Fort Triumph, this means that you actually get more ways to puzzle your way to a perfect solution in a fight as far as that’s possible. Where XCOM games are generally about the weapons and approach of cover, Fort Triumph encourages you to play around with that cover to stun enemies by making them collide with it and experiment with different statuses such as freezing, paralyzing, and burning to see what they do best.

This does, however, also feel somewhat gimmicky. By making a stun essentially the most powerful thing you can do since it makes enemies unable to attack, you will try to crush and stomp monsters with rocks and tress as much as you can, often falling into repetition without really making the characters themselves feel like unique or interesting combatants. Essentially, Fort Triumph is in no way a bad game but it definitely feels flat in the approach to combine previously discovered genres into something new. So when you play it, don’t expect it to be the same as either one of those genres. See it for what it is: its own game.

Fort Triumph has the allure and a bit of the gameplay of a mobile game and while it successfully combines some genres with tactical strategy gameplay, it also feels a bit flat in the execution of its own approach. While all the key components are present, it still lacks something to make it more than a somewhat gimmicky piece of gameplay wrapped up in a little bit of story. Still worth looking into if you’re a fan of the aforementioned genres, just don’t expect anything too deep.