Mark Lombardi (March 23, 1951 – March 22, 2000) was an Americanneo-conceptual artist who specialized in drawings that document alleged financial and political frauds by power brokers, and in general 'the uses and abuses of power'.[1][2][3]

Lombardi was born in the town of Manlius, New York, just outside Syracuse, New York. He majored in art history at Syracuse University, and graduated with a B.A in 1974. While still an undergraduate, Lombardi had a job as chief researcher for a 1973 art exhibit Teapot Dome to Watergate – a multimediacollage, all of whose elements focused on various US governmental scandals; it was motivated by the then-ongoing Watergate scandal. In 1975, James Harithas (the former director of the Syracusan Everson Museum) hired Lombardi to be an assistant curator at the Contemporary Arts Museum in Houston, Texas, where Harithas had become director. Lombardi worked there for approximately two years, until 1976. While in Houston, he also opened a small art gallery, 'Square One'.[2] Then, he became a general reference librarian for the Fine Arts department in the Houston Public Library, started a regional artist archive, and wrote two books, one on the drug wars and another on the neglected and forgotten art genre of panoramas.During this time, Lombardi was also an abstract painter of no particular note; he pursued painting as a hobby during his actual career as an archivist and reference librarian.[3]

Six years before his death, Lombardi switched to link analysispencildiagrams of crime and conspiracy networks that he would become best known for. In the early 1990s, he began researching the many scandals of the time, including the BCCI scandal, the Harken Energy scandal, and the Savings and Loan scandal. The thousands of index cards that he accumulated in the course of this research began to overwhelm his ability to deal with them, and to cope, Mark began assembling them into physical outlines, and then into hand-written diagrams. These were intended to be a tool, to provide focus to his work, but he '...soon decided that this method of combining text and image in a single field (called a drawing, diagram or flow chart, whichever you prefer) really worked for me in other ways as well.' This decision was spurred, according to Lombardi, while he was talking with a friend about one of the participants in the Iran–Contra scandal, Adnan Khashoggi. Regarding this conversation, Lombardi wrote 'I began taking notes, then sketching out a simple tree chart, showing the breakdown of Khashoggi's American holdings. Within days, I began making more of these charts, depicting other corporate networks I had researched. I was writing several pieces at the time and found the charts a useful, quick reference to the material at hand.'

Initially, as the subject of one of his manuscripts, the primary focus was on the drug wars, but because of Pete Brewton's January 1990 newspaper series about the Houston S&L scandal, in which Brewton alleged that the Bush family, CIA members, and Mafia members took part in a de facto conspiracy to steal vast sums of money, Lombardi shifted his emphasis to investigating the laundering of the stolen money.[citation needed]

Lombardi divorced in October 1996, and moved to Williamsburg, Brooklyn at the urging of his friend Fred Tomaselli. There, he participated in a group show at the Drawing Center, called Selections: Winter 1997, followed by two solo art shows: Silent Partners, shown in November 1998 at Pierogi 2000 in Brooklyn,[4] and Vicious Circles, a work drawing upon Jonathan Kwitny's book of the same name dealing with Mafia involvement in the legitimate commercial markets, shown in 1999 at the Devon Golden Gallery in Chelsea.[2][3] Mark was included in Versus IV - a Willoughby Sharp curated group effort juxtaposing five American artists (including John Drury, Neil Frankl, Alan Skarritt and Duff Schweninger in addition to Lombardi) with eight Europeans in Torino, Italy - also in 1998, where two of his drawings including 'Neil Bush and Silverado #2' (1996) were printed in the accompanying catalogue. He also participated in another group show, Greater New York: New Art in New York Now in February 2000 at the P.S. 1 art gallery.[3]

Lombardi called his diagrams Narrative Structures.[5] They are structurally similar to sociograms – a type of graph drawing used in the field of social network analysis, and to a lesser degree by earlier artists like Hans Haacke. Other important influences on Lombardi were philosopher Herbert Marcuse,[2] and visualization expert Edward Tufte.[6]

Robert Hobbs, one of the independent curators who organized and wrote the explanatory prose for 'Global Networks', corroborates that both the FBI and Homeland Security were interested in the drawings.[7]

In Lombardi's historical diagrams, each node or connection was drawn from news stories from reputable media organizations, and his drawings document the purported financial and political frauds by power brokers.[3]

According to Hobbs, who faced the overwhelming task of fact-checking Lombardi:

'Certain things that are listed in the drawing are in red. These represent court judgments, actual dollar amounts. That is verifiable information. And I think that Lombardi himself realized that not everything could be verified. So I think what you have instead is names. We know about connections of names. Exactly what is that connection is hard to characterize. So that is a line with an arrow in one direction, or an arrow in two directions. So it's really the abstract component of the work of art. It's what can be represented, and – really – what cannot be represented.'[7]

For instance, his 1999 drawing 'George W. Bush, Harken Energy, and Jackson Stephens, ca 1979–90' shows alleged connections between James Bath, the Bush and bin Laden families, and business deals in Texas and around the world. Following Lombardi's suicide in 2000, the book Mark Lombardi: Global Networks was written in conjunction with a traveling exhibit.[5] The editors chose to incorporate into the cover artwork (see image at right) a detail from 'George W. Bush, Harken Energy, and Jackson Stephens, ca 1979–90', showing George W. Bush (on the back cover of the book) and Osama bin Laden (in the upper left of the front cover) separated by one step from each other in the network, via Bath; the same connection between Bush and bin Laden was also highlighted in a 2003 Boston Globe article that described the FBIs interest in Lombardi's works immediately following the September 11 attacks of 2001.[8]

Other subjects that interested Lombardi and were covered in his works include: 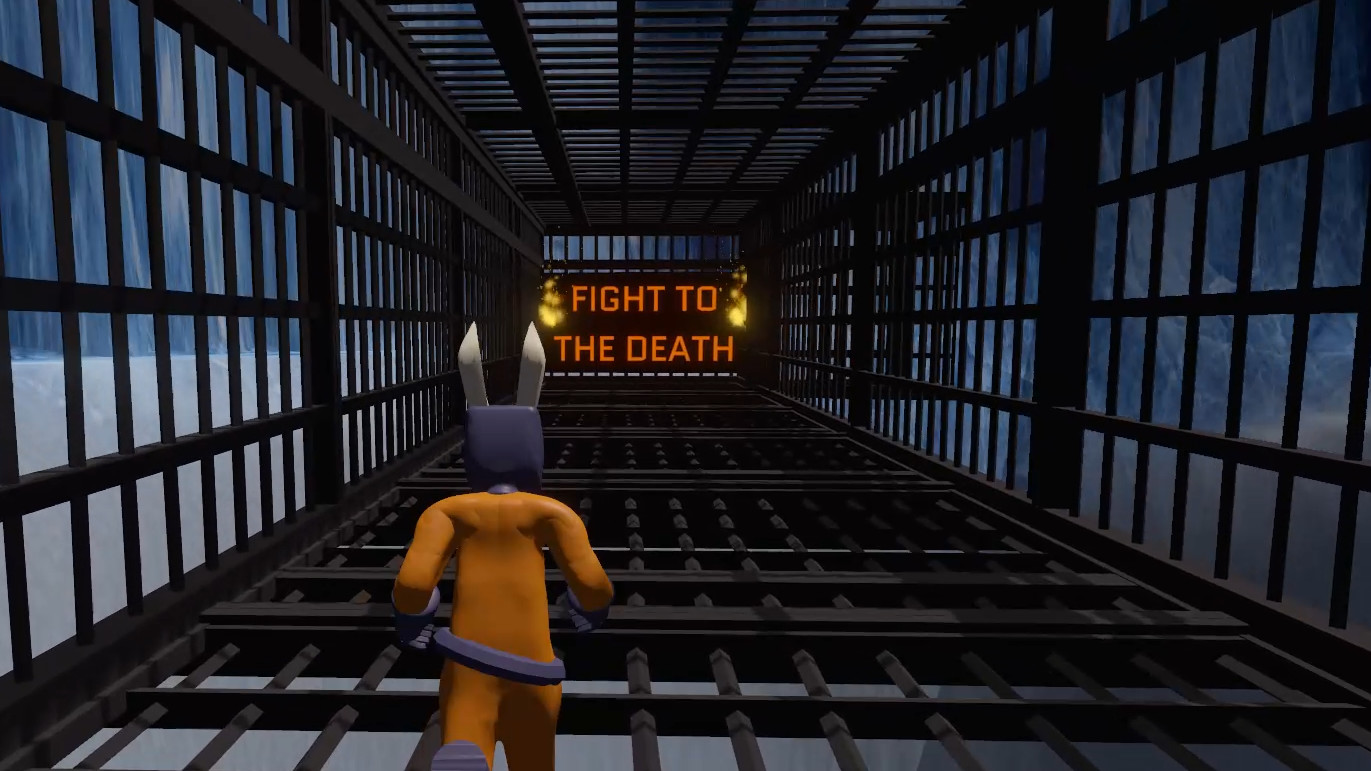 Several of Lombardi's works were included in a 2010 show, NineteenEightyFour, hosted by the Austrian Cultural Forum New York.[1] A re-exhibition of his work was held at the Pierogi Gallery in 2011 which, in addition to his drawings, included his bookshelf and a vitrine displaying some of his reference materials, as well as a 1996 video of Lombardi interviewed by Andy Mann.[13][14][15]

20 of Lombardi's drawings are in the permanent collection of MoMA.[16]Another 10 of his drawings are at the Whitney Museum of American Art,[17] and were the subject of an FBI investigation after the September 11 attacks in 2001.[8][18]

In 2012, German director Mareike Wegener released a documentary on Lombardi, entitled Mark Lombardi: Death-Defying Acts Of Art And Conspiracy. The movie premiered in May 2012 in Germany and the Brooklyn Film Festival,[19] and then opened in September at MoMA in New York.[20] Reviewers of the movie suggested that, unlike Lombardi's own work, it relies too much on innuendo and too little on factual information,[21] and that it focuses too much on testimonials from friends and does not adequately explain the impact of Lombardi's art.[20][22]